Developing the car engine of the future with generative design

THE FUTURE OF MAKING

In the global fight to reduce greenhouse-gas emissions, automotive manufacturers have set major goals around improving fuel economy and reducing the CO2 emissions of automobiles. Design can play a crucial role in driving vehicle fuel efficiency—and an extremely effective means for achieving this is weight reduction. To achieve a reductive design, the structure and materials used in every part of a car, from body frames and engines down to the bolts, must be scrutinized. The latest target for Honda R&D, the automaker’s research and development division, is one of the most fundamental parts of the combustion engine: the crankshaft.

A record of design innovation

Honda’s R&D arm in Japan has closely studied advanced manufacturing technologies, such as additive manufacturing, since its inception. While researching design technology such as topology optimization, it found generative design (where multiple designs are generated and iterated upon) and realized that it could greatly change conventional design norms. 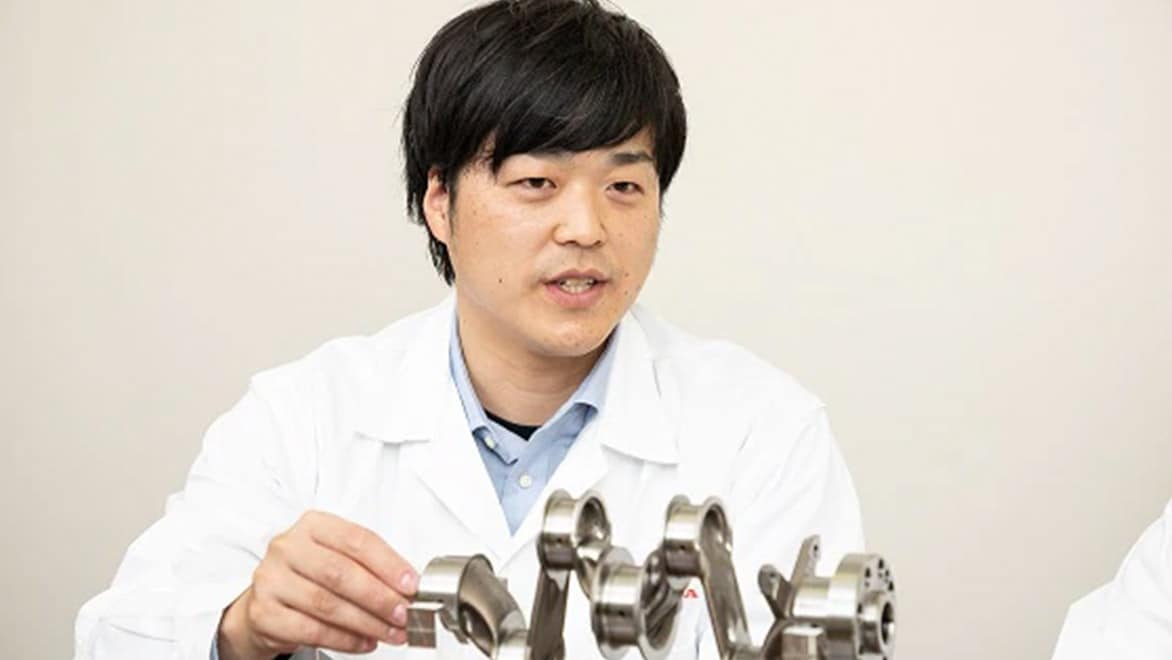 The crankshaft offers a unique set of design challenges for lightweighting. It’s one of the most important functional parts of an engine. It converts the oscillation of pistons into rotational force. To do so, it must be extremely strong and durable.

“Crankshafts need to satisfy multiple functional criteria,” says Hirosumi Todaka, a mechanical and fluid machinery designer at Honda R&D’s advanced technology lab. “For example, its shape must be able to withstand combustion pressures, and the rotational balance must be maintained. These factors have dictated the crankshaft’s form to this day. Over the long history of engine development, the crankshaft design had become a foregone conclusion. Despite this, we set the challenging goal of designing a crankshaft to be 30% lighter than current models.”

Honda R&D began its project—the first of its kind, in collaboration with Autodesk—focused on cultivating a flexible approach. “It is crucial that for our design, we discard biases to think about the purely essential functions of the part,” says Hisao Uozumi, who researches design production processes and new materials at Honda R&D. “To establish the basics of this approach, we held a critical-thinking workshop together.”

“A new approach was required that used methods like generative design and additive manufacturing,” Todaka says. “We had to cast off preconceived notions and look at things in a new light.” 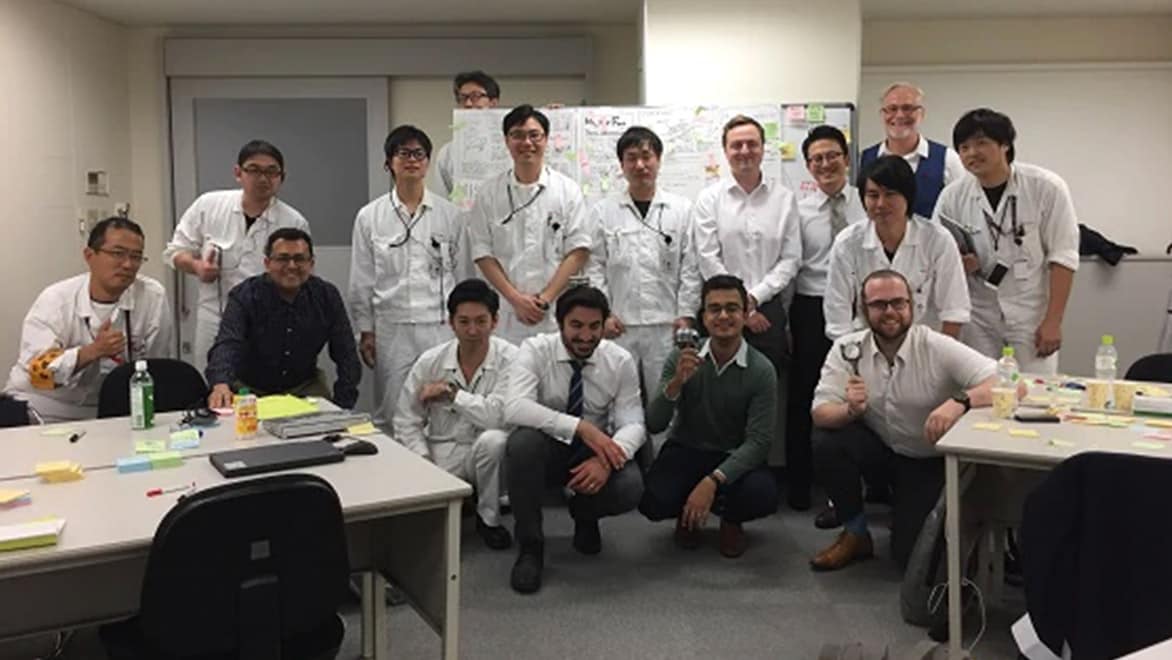 Honda and Autodesk participated in a design workshop held at the Honda R&D facility in Wakō, Saitama Prefecture, Japan.

Autodesk prepared a first-lot model that fulfilled Honda’s requirements for the part using Netfabb and Fusion 360. “We shared Honda’s expertise to provide data on weight and various operating constraints, then went over each point with the Autodesk team as the model took shape,” Todaka says.

In his work on engine parts for two- and four-wheel vehicles, Todaka had relied on his past experience to come up with designs to then analyze and refine. When he first saw the result, he was blown away. “The part had an organic shape, like a human bone,” he says. “It was something beyond my wildest imagination.”

Honda R&D project team members traveled to London, where they received training in generative design; toured theAutodesk Technology Center in Birmingham, England; and discussed topics beyond design, such as additive manufacturing. At the facility, Todaka says: “Prototypes could be made from designs quickly. I felt it was an ideal environment where feedback could be quickly applied to your work.”

Generative design delivers an array of design options, unlike conventional topology optimization, which provides only one solution and requires time-consuming manual corrections. Fusion 360’s generative design offered what Todaka says was “a configuration I had not even considered as a designer.” The new crankshaft design exceeded goals with a surprising 50% weight reduction, but doubts remained about whether the part’s rigidity and strength would hold up against typical crankshafts. 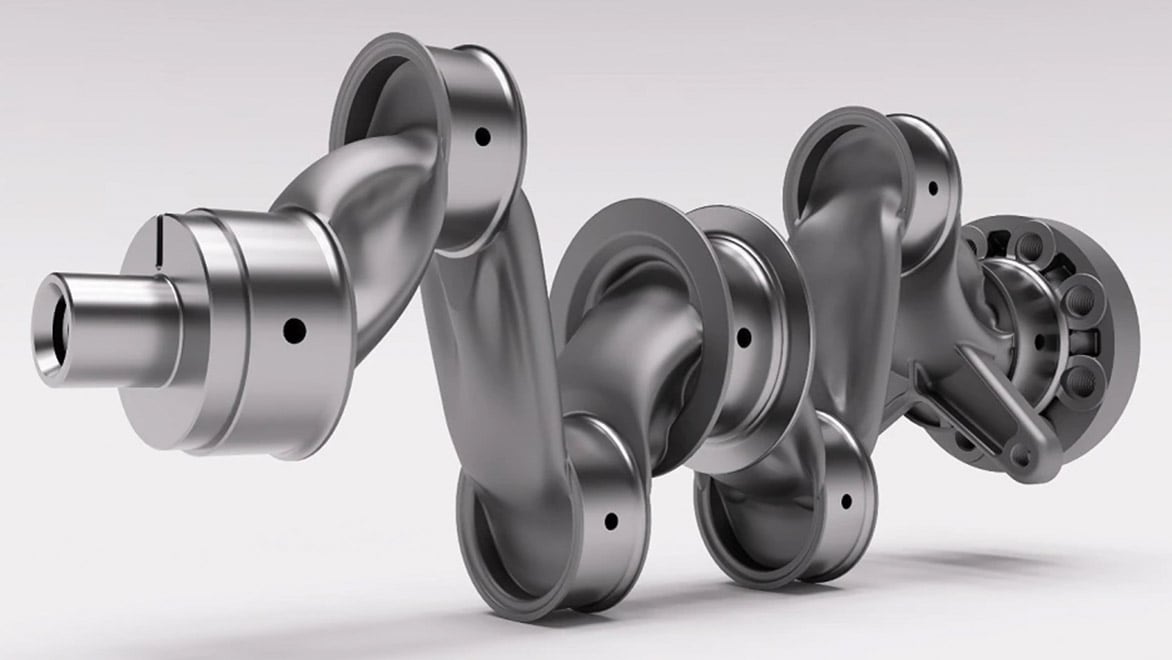 A rendering of the generative-design crankshaft model. Courtesy of Honda R&D.

Team members mounted the crankshaft prototype to an engine for performance testing and obtained a lot of data. They shared the results with the Autodesk team, which is using Honda’s data to refine its generative-design processes. “Applying generative design to a rotational part like a crankshaft has been an immensely valuable experience for both Honda and Autodesk,” Todaka says. 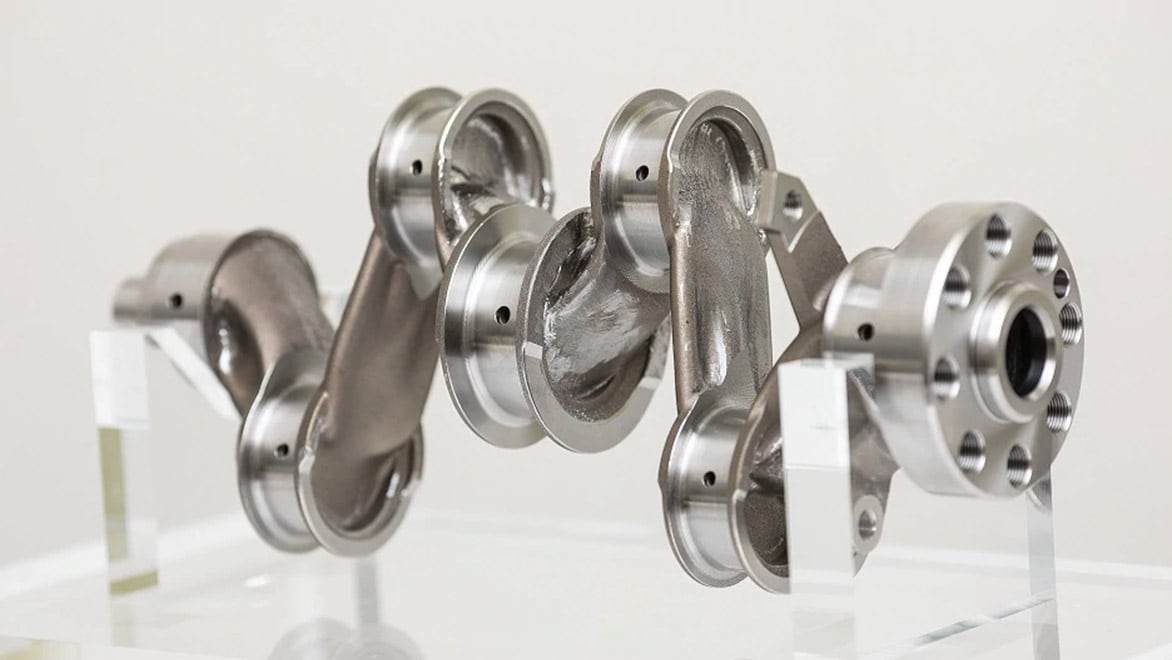 The metal-printed prototype for the generative-design crankshaft model.

Integrating manufacturing into the design process proved invaluable. “It provides us with models that can take into account design limitations, such as those introduced by using additive manufacturing, mold-based manufacturing, or 5-axis machining,” Todaka says.

For Honda, this project has revealed additive manufacturing’s possibilities. “While some still hold reservations about this new shape, the attention it has brought to the technology has been worth the effort,” Todaka says. “While there is still much that can be done to lighten parts, we can now see a way forward to reach our goals. In the future, I expect that innovative products created using generative design will be the norm. I think it is up to us to research further applications for this technology as part of our work.”/p> 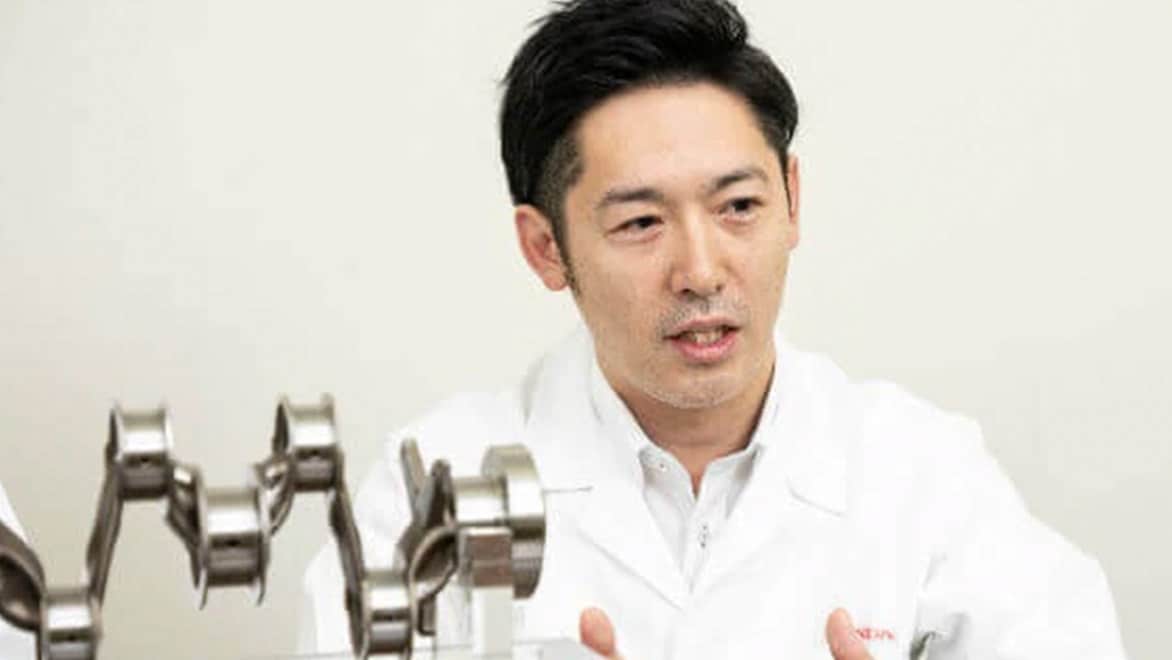 I agree that Autodesk may share my name and email address with ${RESELLERNAME} so that ${RESELLERNAME} may provide installation support and send me marketing communications.  I understand that the Reseller will be the party responsible for how this data will be used and managed.